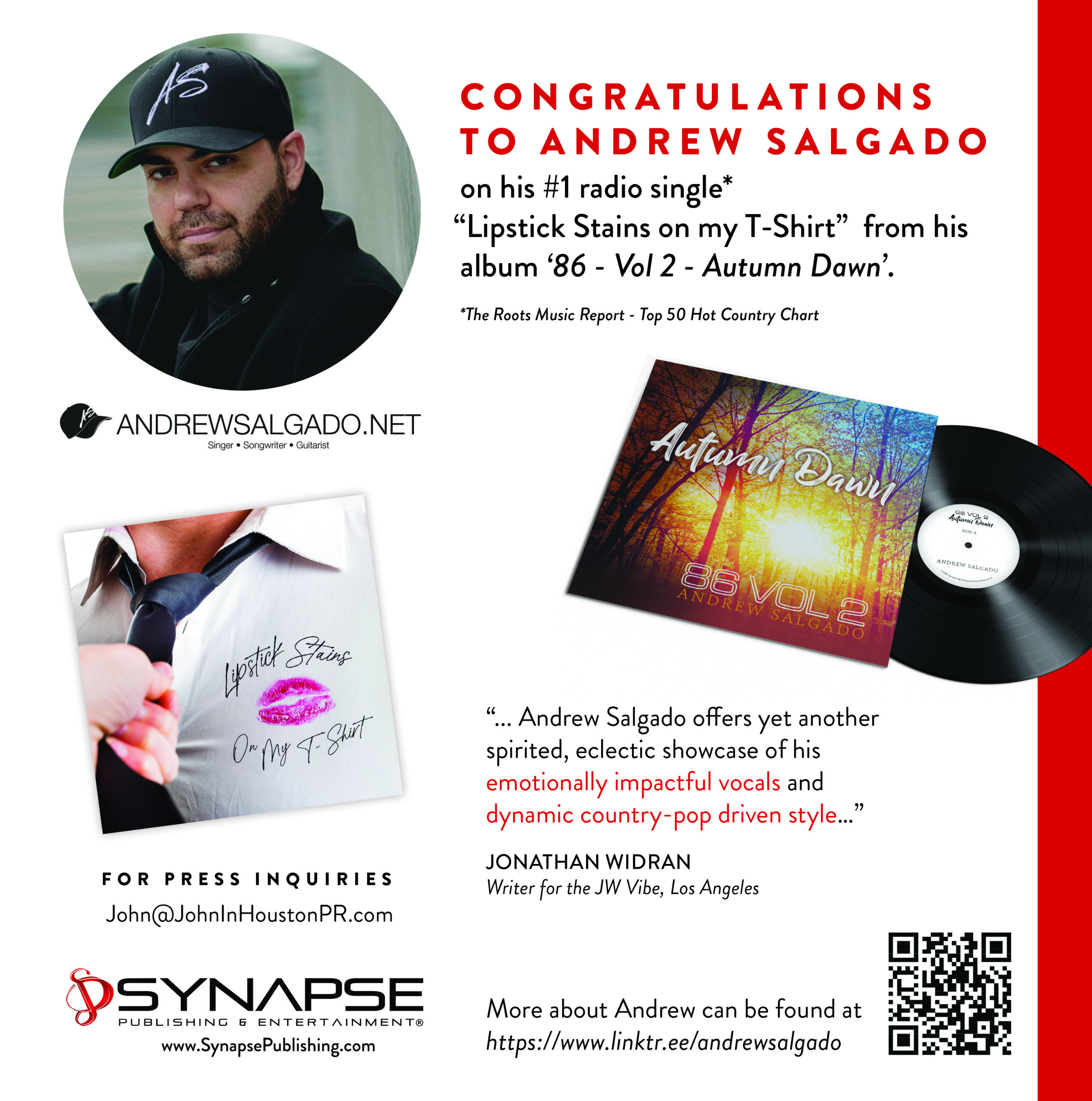 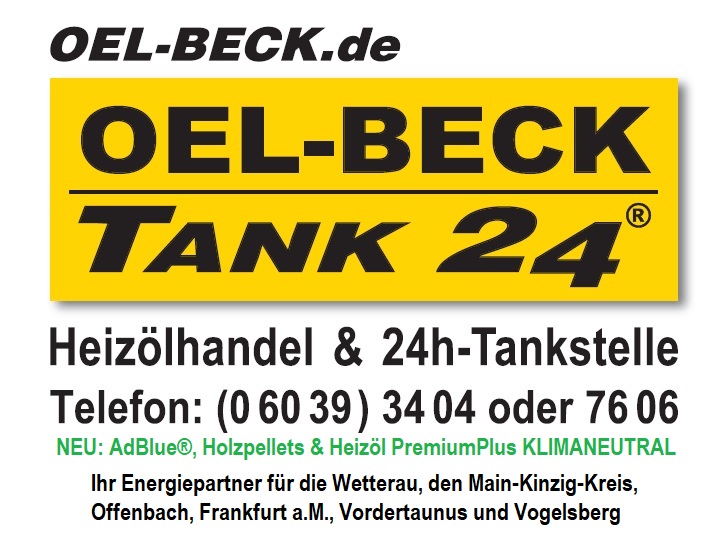 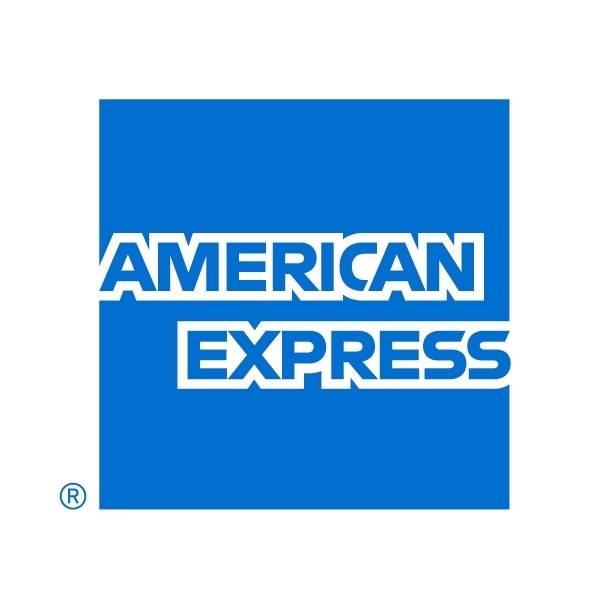 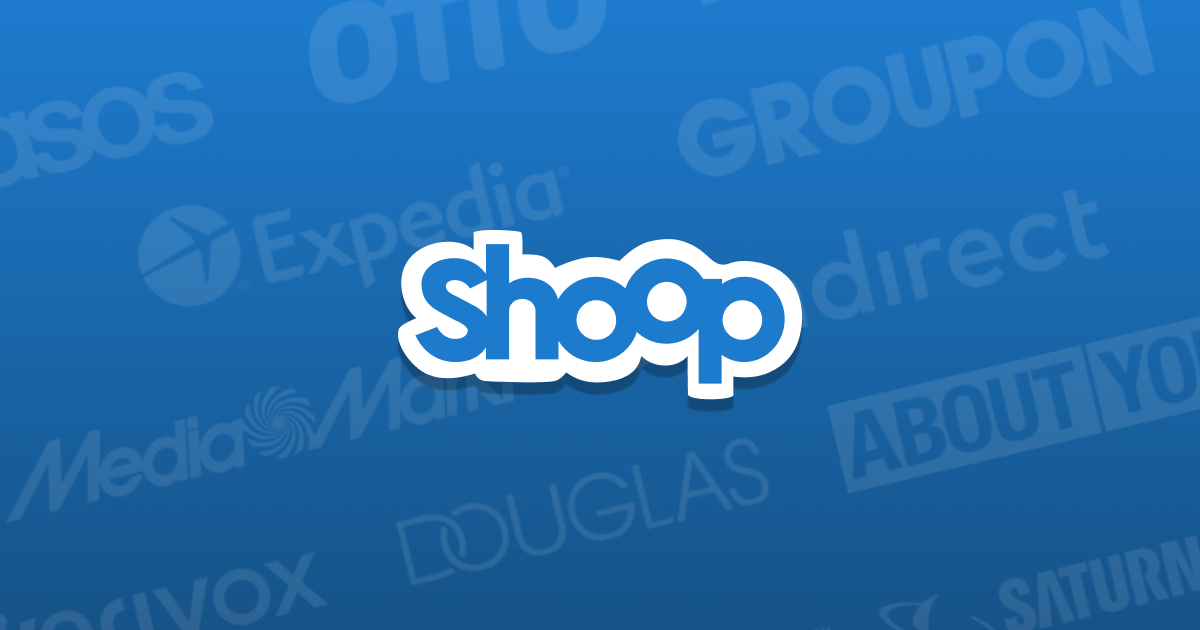 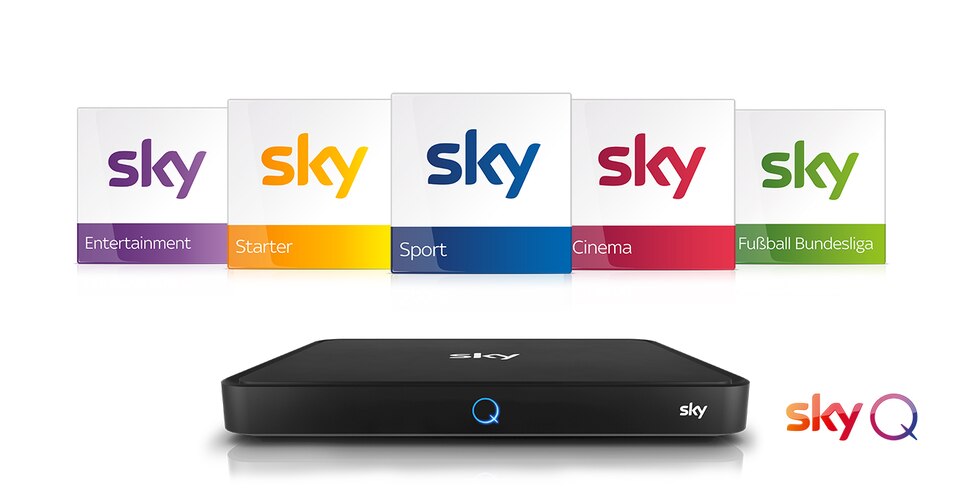 Our online and FM Radio Shows, where we present each week country music and interviews with stars from yesterday, today and tomrrow, reach each year several hundred thounsand of listeners. Current the shows are present in English, German and Danish (September 30. 2020).

Our writers comes from all over the world. USA, Germany, India just to name some of the country where they from.

Christian Lamitschka was born in 1970 and raised in Bad Vilbel, a small town close to Frankfurt am Main in Germany. His break as country music journalist came in 1995 writing for CountryCircle magazine in Germany. Since that time he have written for several national and international print magazines as well as for several internet magazines including Country Stars Online. And working together with two radio stations. He built his name and reputation step by step in America and Europe doing interviews with major country music stars like Hank Williams Jr., Gretchen Wilson, George Jones, Montgomery Gentry, The Oak Ridge Boys, Wynonna, LeAnn Rimes, Shania Twain and more. He have also interviewed many behind the scenes people like Ray Baker who produced Merle Haggard, George Strait and Moe Bandy. Rock ‘N’ Roll legend turned country songwriter Buzz Cason was also a notable interview. Since March 1st, 2011, he publish his own country music magazine, Country Music News International, where he integrated the successful radio show, which reach year by year several hundred thounsand of listeners. 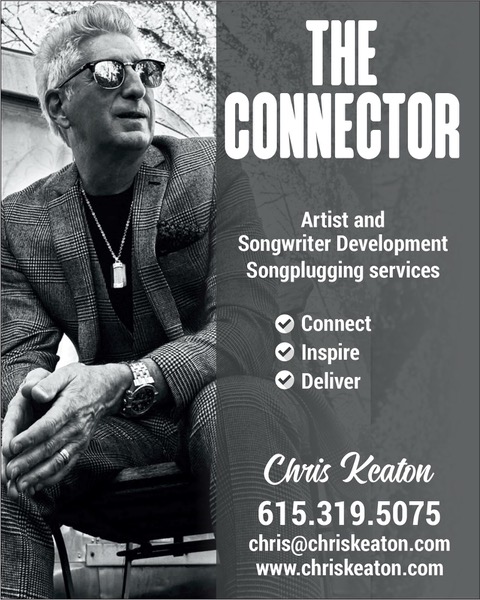 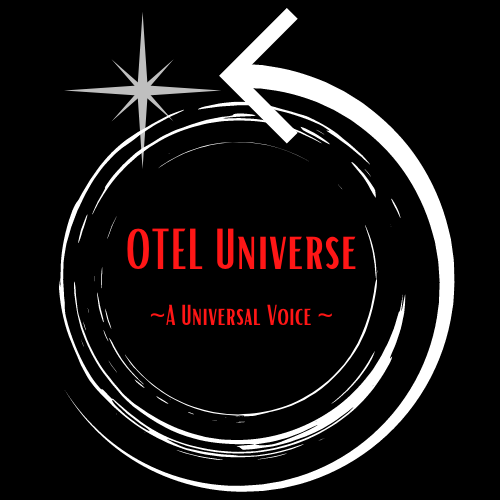 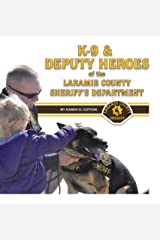 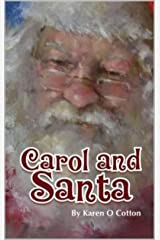 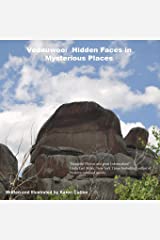 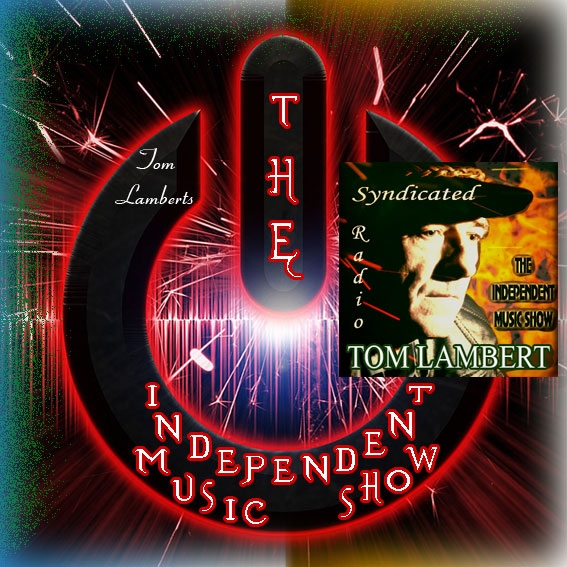