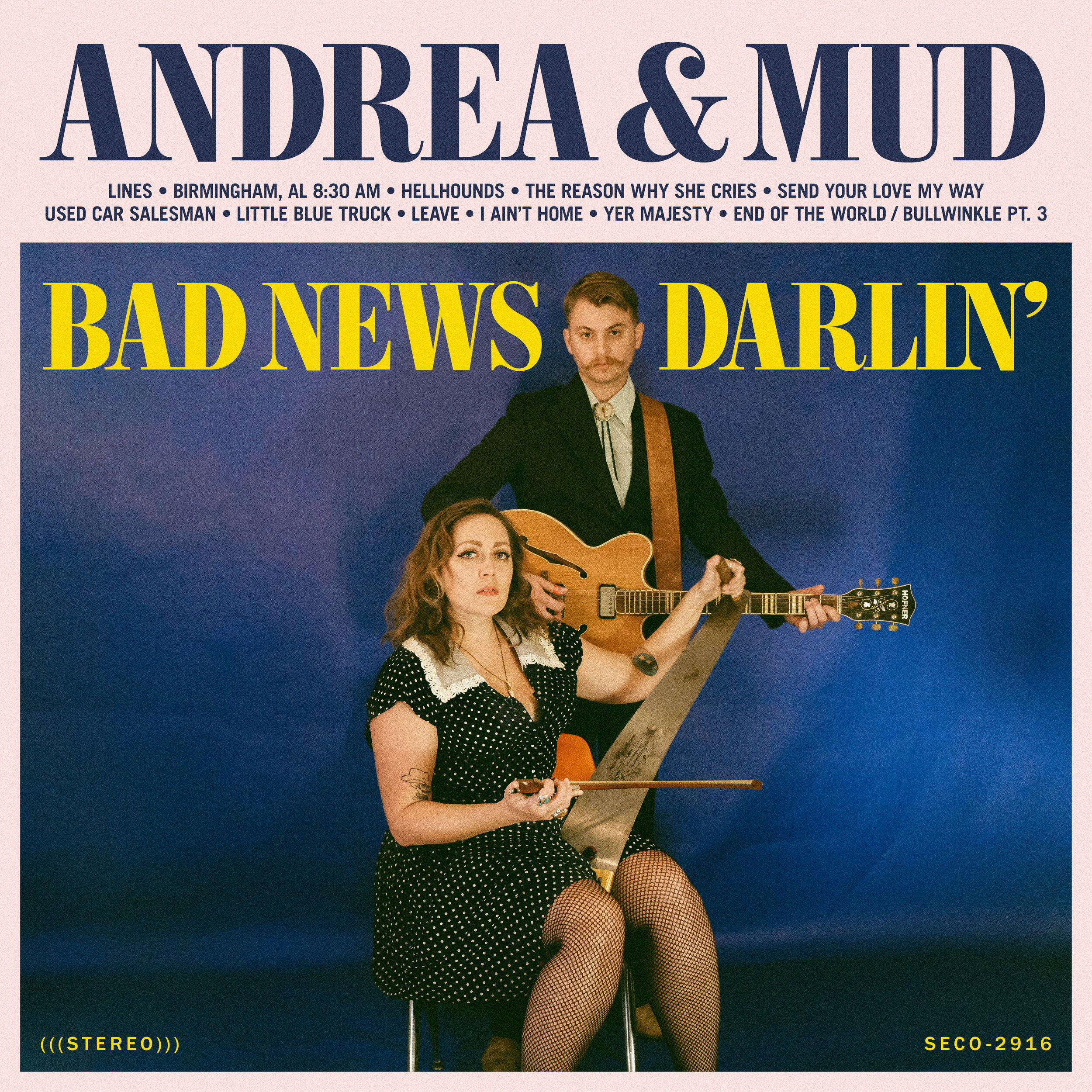 I am home, a local lockdown was announced. I am not too sure how things are going to work as I have rented a house in a different city than the one I was raised up and I came for a “short” visit, and now I am stuck here. Let’s all hope that those people know what they are doing, and we can all soon turn back to our ‘normal’.

Intro reminds me of a western movie intro, somewhere in Texas city and it starts a storytelling about her love that caused her so much pain and each night she “dies” and she asks the reason. To all the heartbroken out there, this song is for you. Or shall I say the entire album?

So, for this one, is the other way round, from a boy’s perspective, as the lyrics say “The ladies all loved my guitar. They all fought for my heart”. Well, I don’t discriminate though, but I will take it as such, because here I see a story, a love story. And I will stop the separate reviews here to make a mush-up.

Let’s start from how it ends for her, in tears for her loved one (Lines). Then the story on the next song, or let’s call it “episode”, goes back in time and describes her bad of-all-kinds decisions (Birmingham) and therefore another bad decision was that guy of whom she chose to fall in love, and as all the ladies fall for him, and she was another one (Hellhounds). Consequently, they start arguing for The Reason Why She Cries, as he doesn’t understand, therefore he packs his things and leaves, but he doesn’t know why he cries too (obviously he loves her, right?). But on her point of view he is cold and he doesn’t show her any affection (Send Your Love My Way) and she is sad, as they probably have lots of problems and she is unhappy, because he takes care more of the car, than her and he thinks she’s cheap (Used Car Salesman). Or maybe there is something we haven’t seen to be subjective. On the man’s perspective she cheated and with all his remaining dignity he is trying to persuade her to Leave. They start remembering how they met each other (Yer Majesty), but after all it’s the End of the World for her. The End.

I knew that surf rock exists, but that a version of “country / surf-western”, never. For all of you out there who question the meaning behind that phrase, do a favour to yourselves and go check it out. I’ve heard a lot, that country music has a repetitive pattern and therefore to some ears, country songs, sound all the same, but it’s a hugeeeeeee NO. You haven’t heard that type of country before if you are one of those people.

On today’s review we had a little trip, in the western world, based on a love story that didn’t last long. As a locked-down I needed to watch a movie, and what’s better than creating one? I hope while listening to the music you could “watch the movie” along with me, as I did, while I was trying to depict what was sung. Even if I have barked up the wrong tree, even if there is no story behind it and those songs are individually written and not connected at all, Andrea and Mud gave a bit of emotion to today’s writing.
Another review came to an end, but the love story may have a second chance, or may not. See you on the next review.