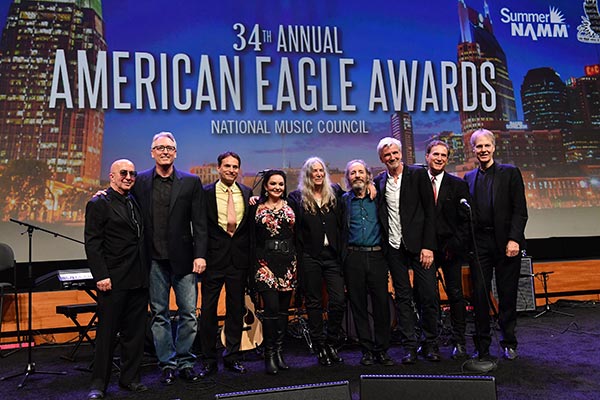 The honorees and presenters collaborated for an unforgettable finale
performance of the song “People Have The Power,” written by Patti Smith
and her late husband Fred “Sonic” Smith. The awards are presented with
support from The NAMM Foundation, a non-profit which works to advance
active participation in music making across the lifespan through
scientific research, philanthropic giving and public service programs.

About The National Music Council
The National Music Council is celebrating its 77th year as a forum
for the free discussion of this country’s national music affairs and
challenges. Founded in 1940 to act as a clearinghouse for the joint
opinion and decision of its members and to work to strengthen the
importance of music in our lives and culture, the Council’s initial
membership of 13 has grown to almost 50 national music organizations,
encompassing every important form of professional and commercial musical
activity. Through the cooperative work of its member organizations, the
National Music Council promotes and supports music and music education
as an integral part of the curricula in the schools of our nation, and
in the lives of its citizens. The Council provides for the exchange of
information and coordination of efforts among its member organizations
and speaks with one voice for the music community whenever an
authoritative expression of opinion is desirable.www.musiccouncil.org. 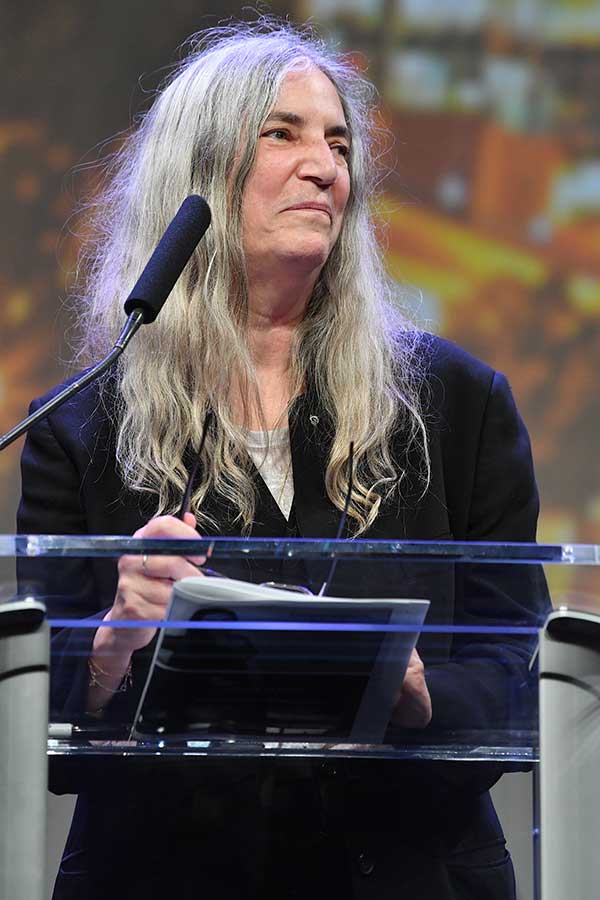 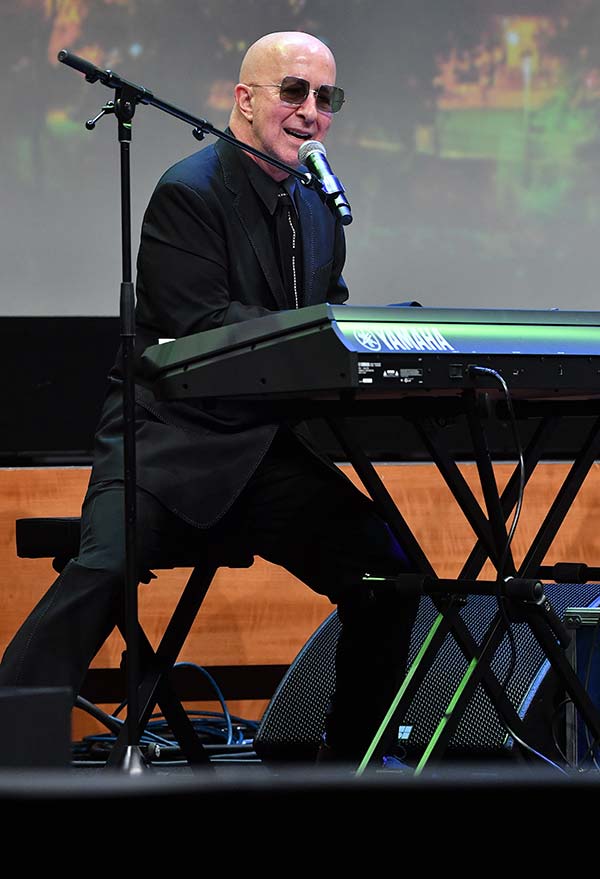 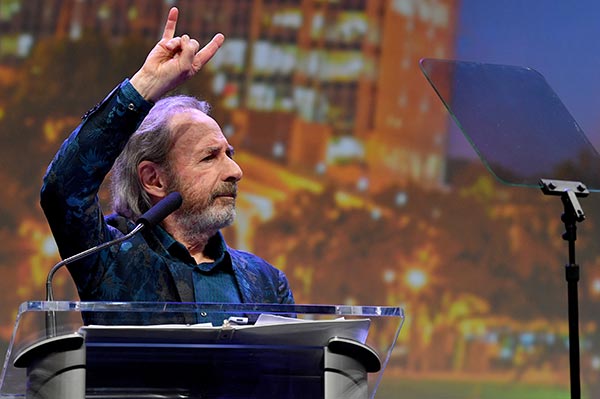 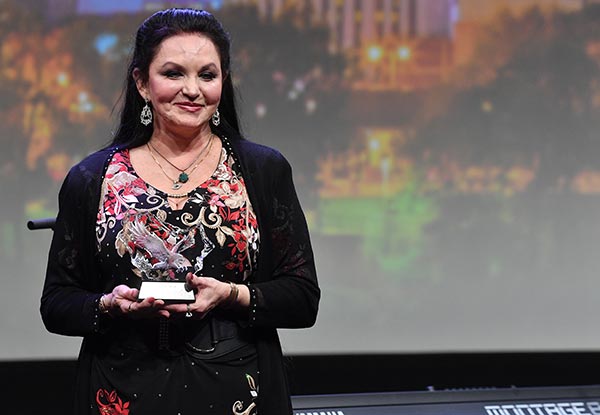